One of the founders of Water For People, Kenneth J. Miller exemplified the value of volunteer service.

The Kenneth J. Miller Founders’ Award was established in 2001 by the Water For People Board of Directors to honor outstanding volunteers. After a distinguished career of national and local service, Ken Miller passed away in June 2010 and the award was renamed in his memory. He embodied self-sacrificing volunteer service and his vision for a world in which everyone has lasting access to safe, reliable water and sanitation services continues to be an inspiration. Today, the Miller Award is presented annually to exceptional volunteers selected by Water For People Committees and Workplace Giving partners.

Each Water For People Committee and Workplace Giving partner across North America can pick one Miller Awardee in each award cycle. Upon completing the official winner’s form, it will be emailed directly to Water For People. You will be contacted to indicate the form was received. If you don’t hear from us within two weeks of submitting the form, please contact us.

The official Kenneth J. Miller Founders’ Award Pin will be shipped by Water For People to the awarding Committee/company representative to present to the winner. Please include the date of the ceremony in the winner’s form and allow one month’s notice for shipping. The winner must be notified of their win prior to April 7, 2023, at which time Water For People will be in touch with all winners. The Winner will be recognized at an event, held in conjunction with the American Water Works Association Annual Conference and awarded a plaque. Conference attendance is not required to attend the event nor is event attendance required to be a Miller Award winner. 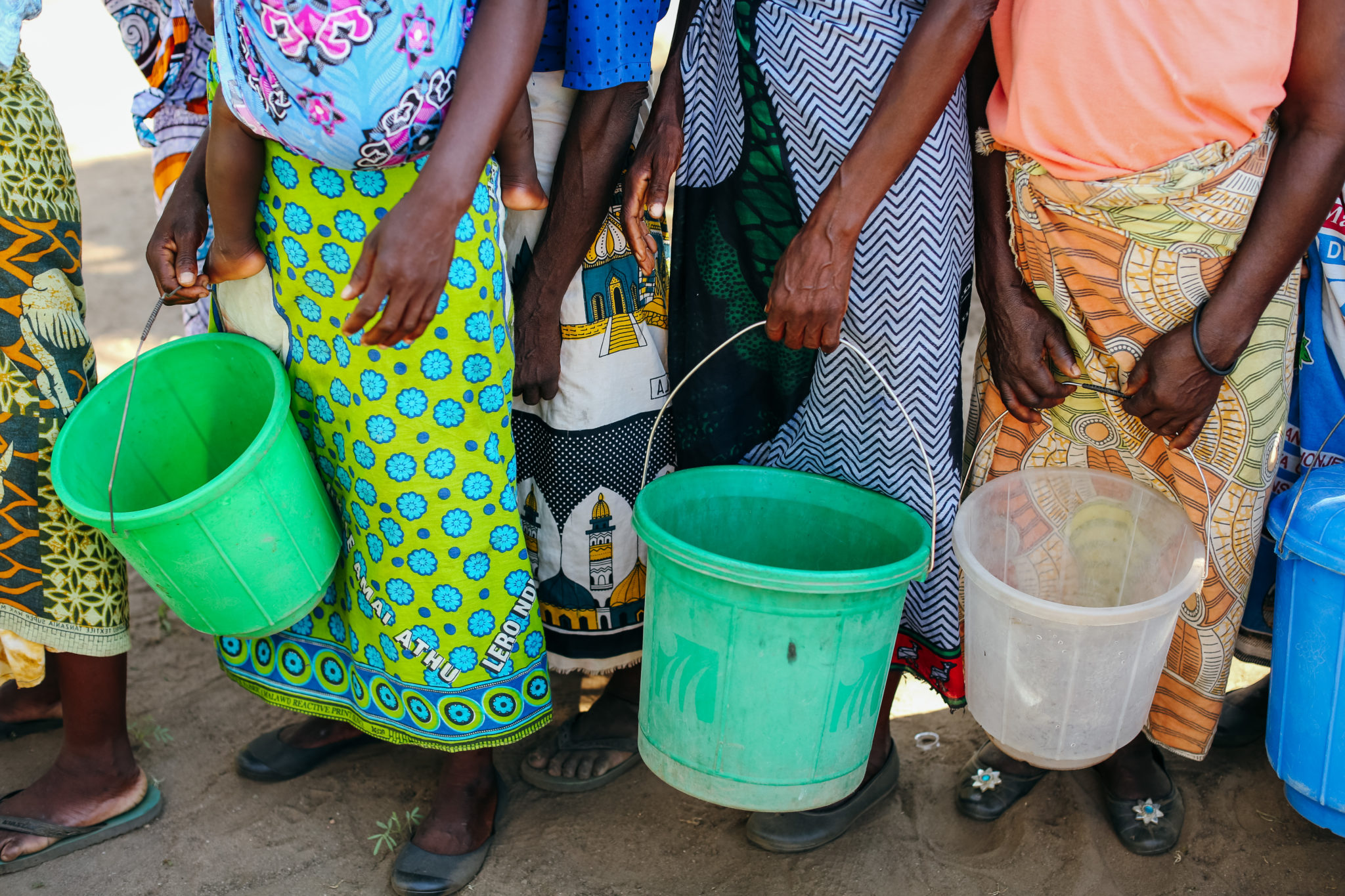 For more information and eligibility, please reach out to us.

This is the form to submit winners by Committees and companies. Deadline for submission: March 31, 2023

The Kenneth J. Miller Founders’ Award was established in 2001 by the Board of Directors of Water For People to honor outstanding volunteer service to the cause of safe water and sanitation around the world.

From its beginnings, Water For People was envisioned to be a volunteer effort of the North American water and wastewater communities. The American Water Works Association (AWWA) leaders who organized Water For People believed that water professionals throughout North America would recognize the urgent need to support such a cause by contributing their financial assistance, organizational skills, and professional expertise. Local groups of water and sanitation professionals launched hundreds of active programs in support of Water For People. As the organization grew and began to accomplish its vision of service, it became evident that extraordinary volunteer efforts were being made at the local level and that this dedicated work needed to be publicly acknowledged and honored.

The search for a model individual to exemplify the value of volunteer service and to underscore the importance of this award led immediately to Kenneth J. Miller of Denver, Colorado, one of the founders of Water For People and its first president.

Ken Miller was a volunteer leader in AWWA and its related organizations for 40 years. He held every office in the AWWA–Rocky Mountain Section and was one of its prestigious Fuller Awardees. His AWWA honors include the Diven Medal for Outstanding Service to AWWA and the Abel Wolman Award of Excellence. Ken is the only person to serve as an officer of AWWA, the Water Research Foundation, and Water For People. Ken was a senior vice president and director of CH2M. He served with Denver Water and the Denver Health Department. Although his entire career was dedicated to public water service, he made time for volunteer work in the Denver Chamber of Commerce, Colorado University, and the Community College of Denver; the National Academy of Science Assembly of Engineers; the American Chemical Society; Christ Congregational Church; the Water Environment Federation, and numerous other social, civic, and educational organizations.

After a distinguished career of national and local service, Ken Miller passed away June 17, 2010. He is an unsurpassed model for those who would aspire to contribute to their community, their professional societies, their country, and needs that exist around the world. That is why Water For People has named the Founders’ Award after Kenneth J. Miller—in the hope of inspiring others to emulate his example of self-sacrificing volunteer service.

Today, the Miller Award is a prestigious accolade for our outstanding champions. From Committee members to Workplace Giving partners, this award recognizes those who dedicate time out of their already-busy schedules to help bring an end to the global water crisis.

THIS IS WHERE YOU COME IN

Your support can help us make the world’s water crisis a problem of the past, for Everyone Forever.